I’ll be honest. I wasn’t trying to make Gak™. I was trying to make silly putty. After failing miserably using a number of the recipes I found online, I decided to just switch my objective and declare success.

What’s the difference? In my opinion, silly putty should be moldable. If I want to make a creature out of silly putty, I can. With this stuff, no matter how thick I make it, you just can’t. Therefore, I went in the other direction. I wanted to know how runny I could make it without having it be too sticky. I tried different ratios of glue, water, and borax and combined them in different ways until we were finally satisfied. (If you’re worried your child might try eating the gak, this recipe probably isn’t for you. However, you would have to eat a lot to actually get sick, so for most kids, this recipe is totally fine.)

The final substance was slimy, but not sticky. Moldable, but still runny. You can form it into a ball, and then watch as it runs through your fingers. 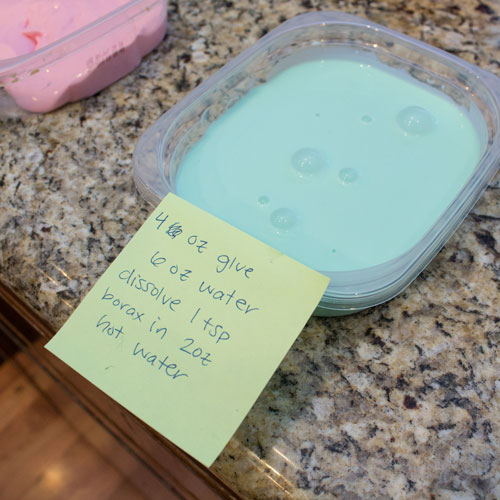 My 4 year old daughter has literally played with this stuff for hours. She’s my kid that likes to get messy and even though this homemade gak doesn’t leave a mess, she never gets tired of it. 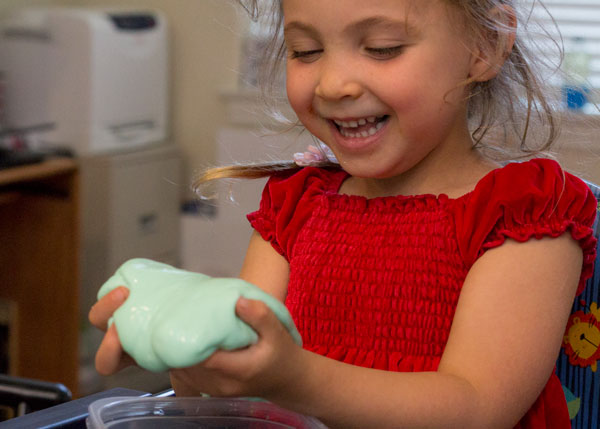 In case you’re wondering, you can NOT replace the recommended Elmer’s glue with washable glue. We had a small bottle of washable glue and decided to try it to see what would happen. The consistency is just all wrong. 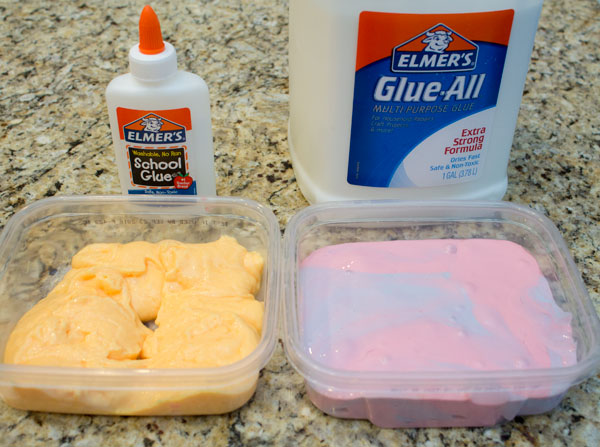 See below for step-by-step instructions for making a single batch as well as advice for doing this activity with a large group of kids. 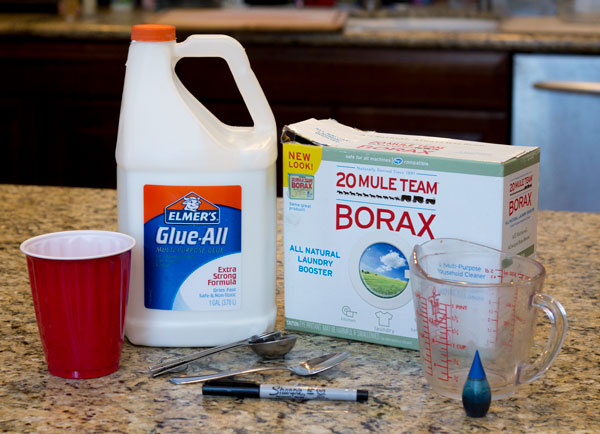 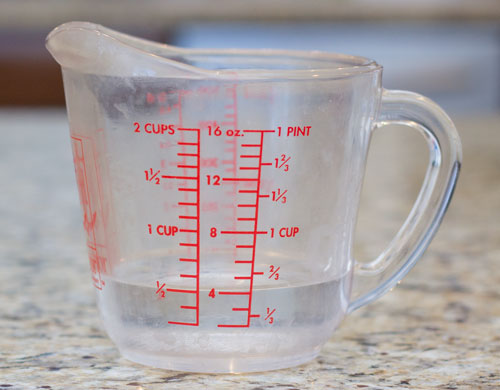 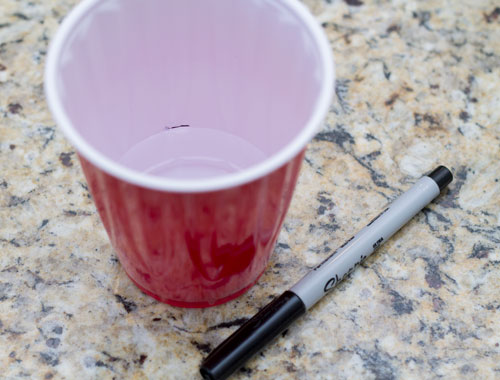 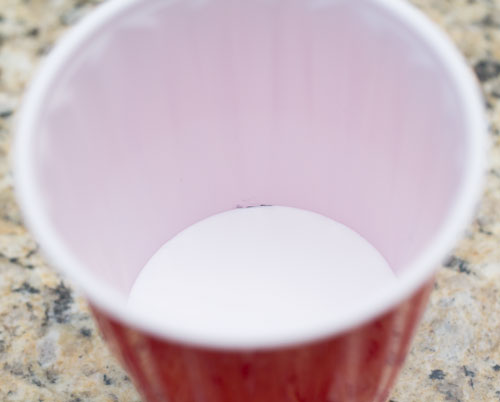 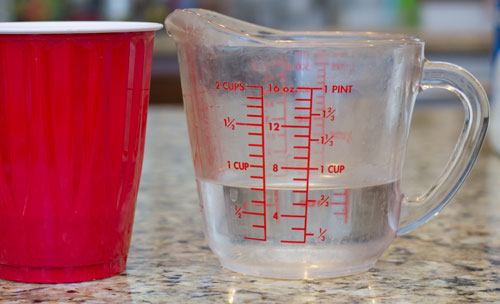 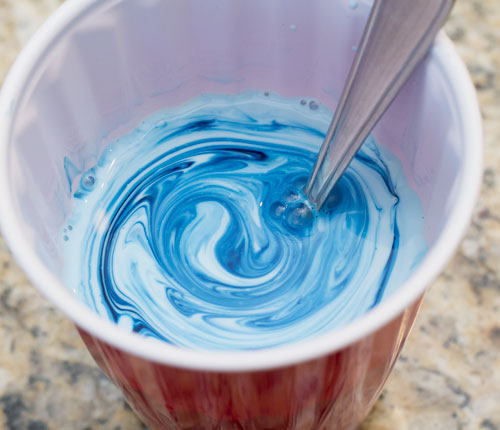 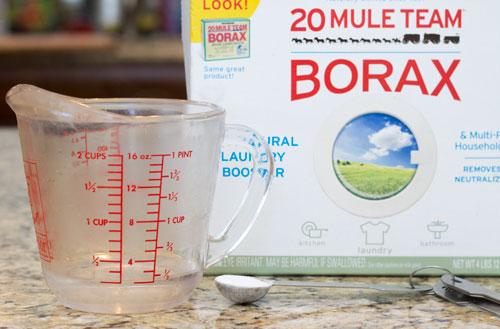 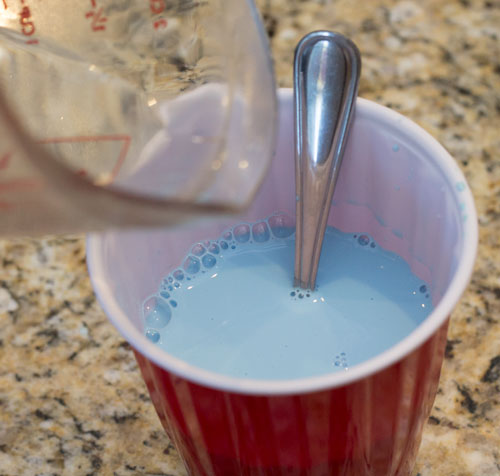 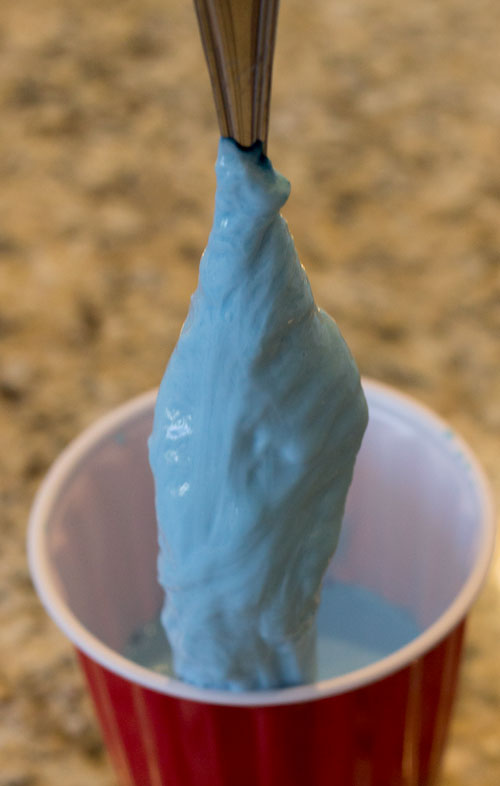 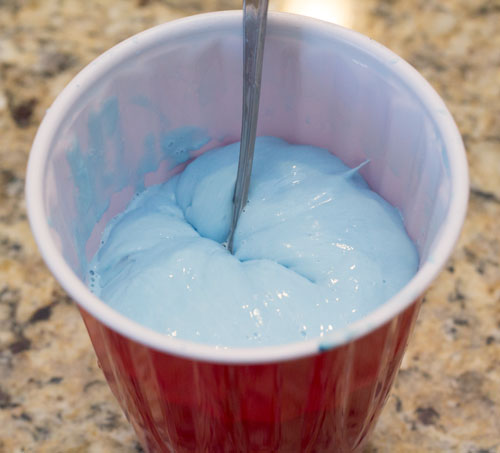 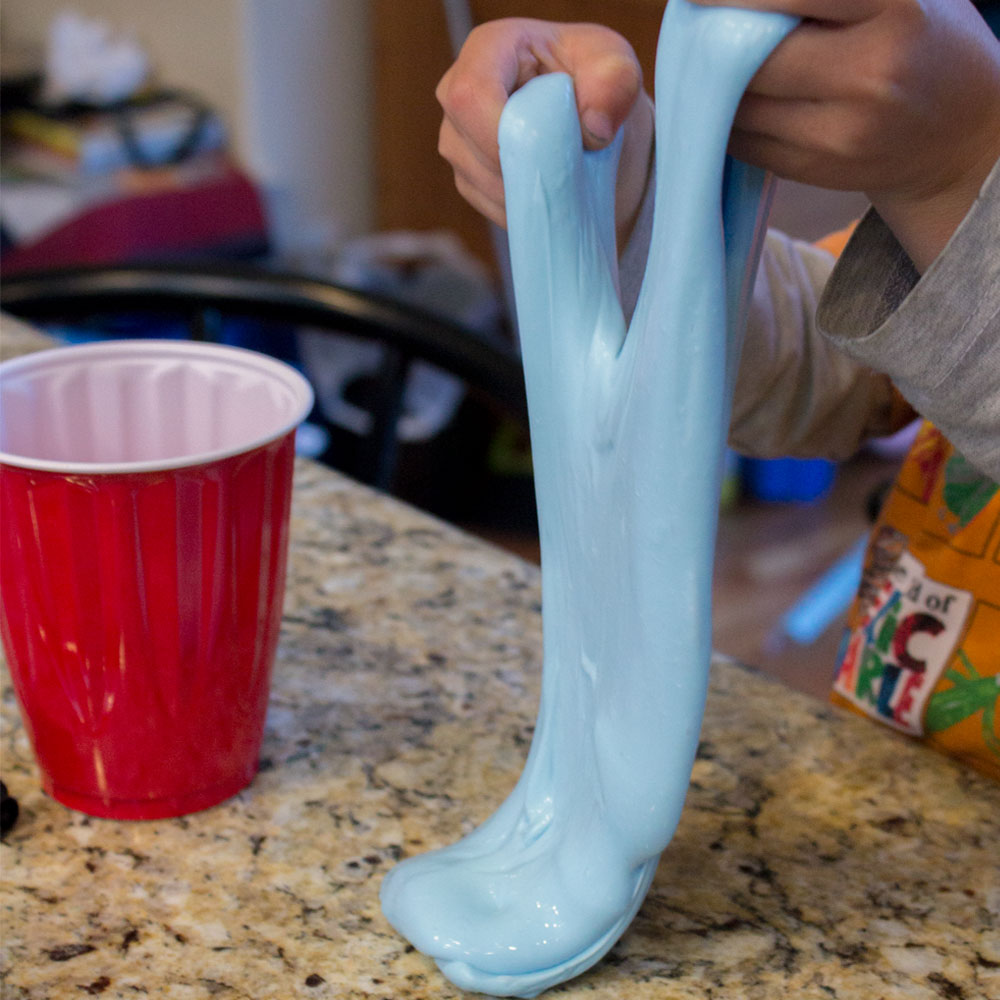 Even though you can’t mold it very well, it is great for leaving impressions. You can also stretch it, break it, and let it run through your fingers. It is so satisfying! 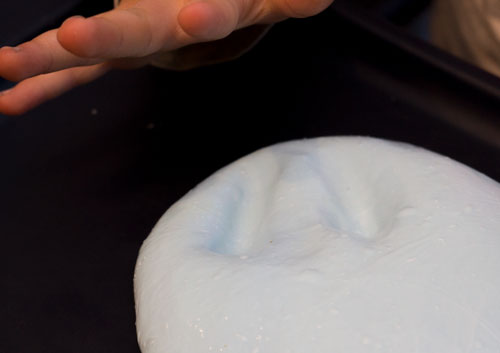 Instructions for Large Group
If you plan to make this recipe with several kids, there are a few things you could do to simplify the process: 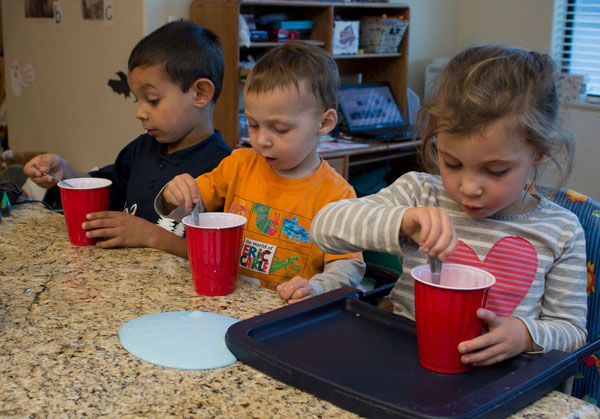 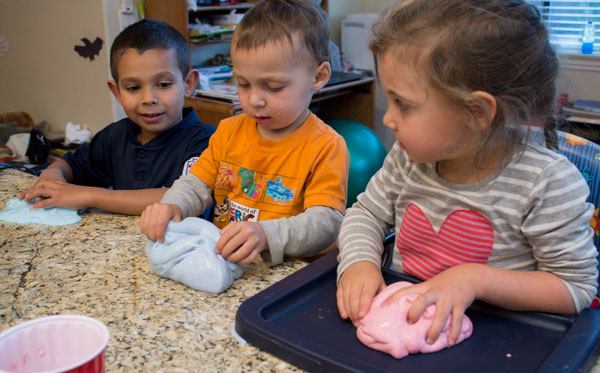 Even though my oldest child’s gak was the runniest and stickiest, all my kids probably had the most fun playing with his. If you wanted to make sure no kid ends up with gak this sticky however, I would probably start off by adding only 4 or 5 ounces instead of 6 ounces of water to each cup. I would also make sure to have a little extra of the borax solution on hand in case any of the batches turned out like this. 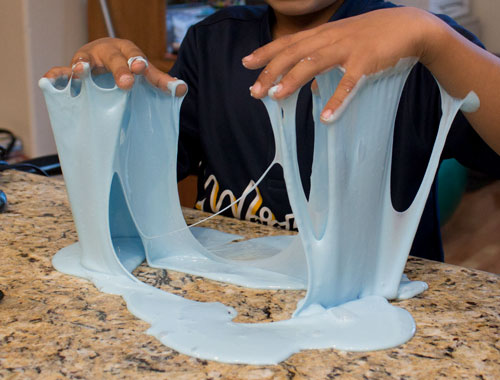 If you still have an extra sticky batch, it’s not really a big deal. Somehow I got some on my clothes and it washed out easily. Kids might just have to wash their hands after playing with it.

Click here for more craft and play recipes for kids!