I had never heard of the Montessori method until I found out there was an AMS Montessori school close to my home. At first, I thought the whole concept sounded crazy. I only had one child and couldn’t imagine sending him away from me to work on his “pouring” skills. However, since I didn’t know any families with kids, when he was 2 and a half I decided that he needed some sort of socialization.

What I first read about Montessori sounded interesting, but not necessarily compelling. However, the book that really made me believe in the teaching philosophy was Montessori: The Science Behind the Genius. The author discusses all the scientifically proven benefits of a prepared learning environment. She shows the advantages of Montessori-style child-directed learning, where the child gets to decide what they are going to learn without being graded, tested, or even corrected. The Montessori material available to the child is self-correcting, such that the teacher does not need to tell the child when they are making a mistake. It is a hands-on environment of exploration and discovery intended to stimulate a child’s curiosity.

I literally went from being a skeptic to a convert in the few hours it took me to read that book. I enrolled my son and even began to question whether or not I would eventually send my son to the public school as planned. Ultimately, my son attended Montessori preschool for 3 years (from 2.5 to 5.5 years old) and my second child attended for 1 year. Ultimately I decided to homeschool, but it was not because I had criticism of the Montessori method.

I think a lot of the benefits of a Montessori education can be obtained in the home environment. For that reason (and also because I think it’s really instructive, hands-on, useful material), I’ve been very interested in finding ways to make Montessori material at home.

When I first read about Montessori nomenclature cards for elementary age students, I was fascinated. I don’t think flashcards are the best way for young children to learn, but as a graduate student, I relied on them heavily. I made these Montessori-inspired cards as a quick and easy, low-pressure, self-correcting way for older kids (and myself) to memorize useful information.

The Montessori math material is among my favorite hands-on material that I’ve seen in a Montessori classroom. I fell in love with it so much that I immediately went home and started working on my own.

Below are all of the Montessori and Montessori-style tools, activities, and printables that I’ve made so far. 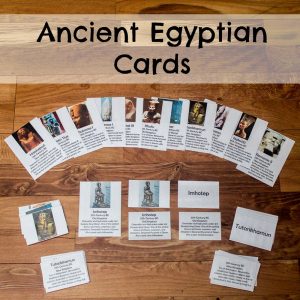 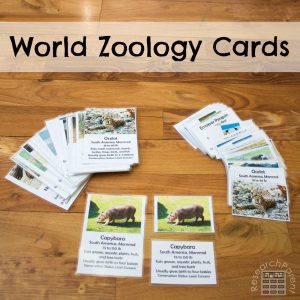 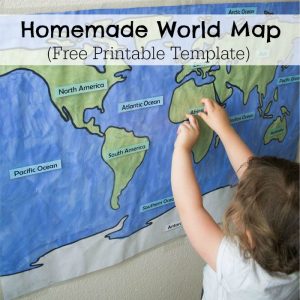 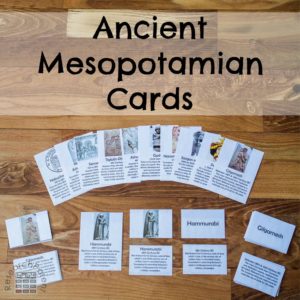 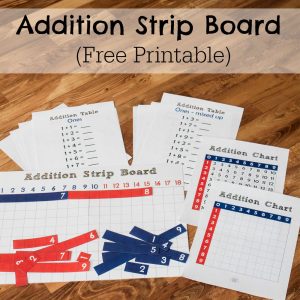 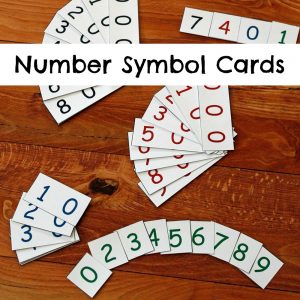 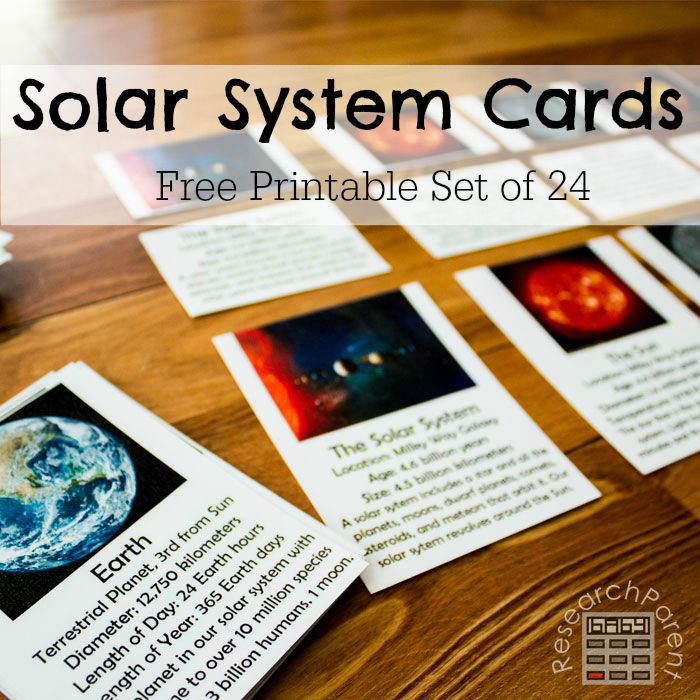 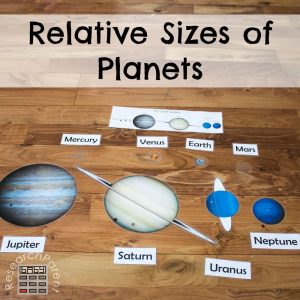 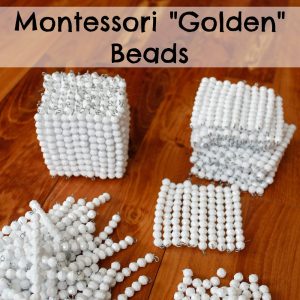 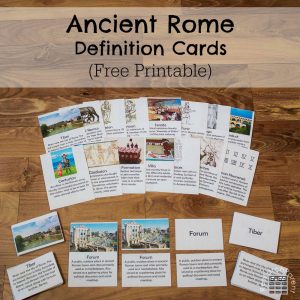 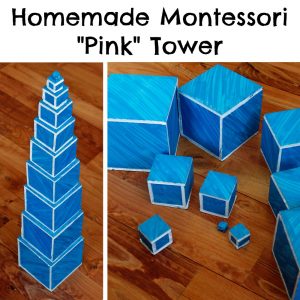 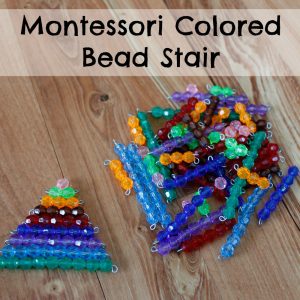 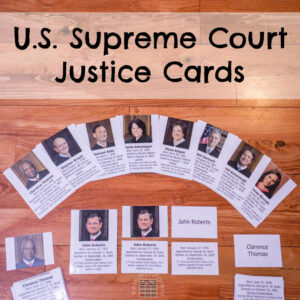 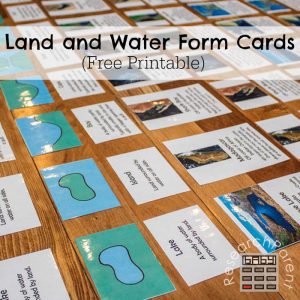 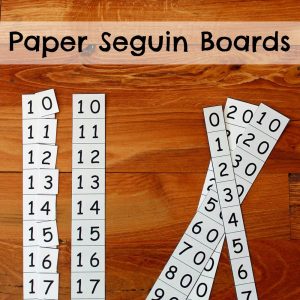 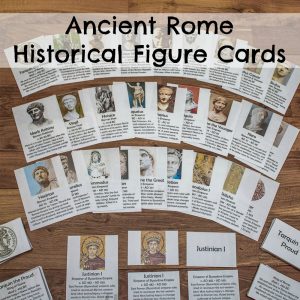 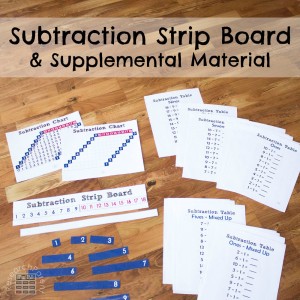 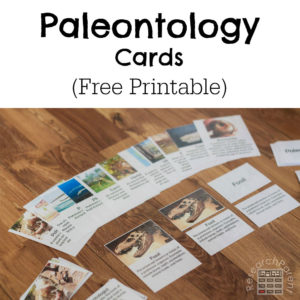 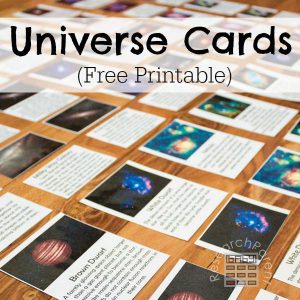 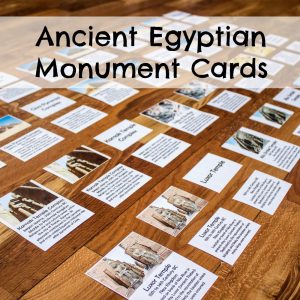 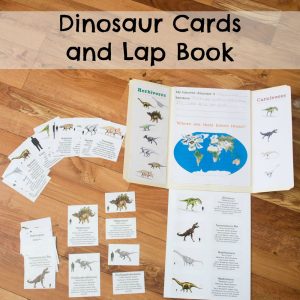 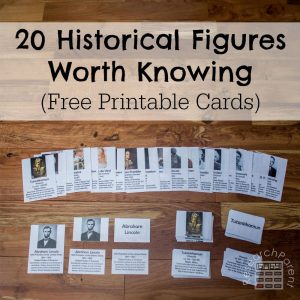 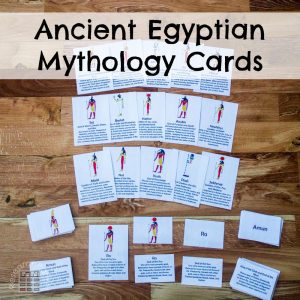 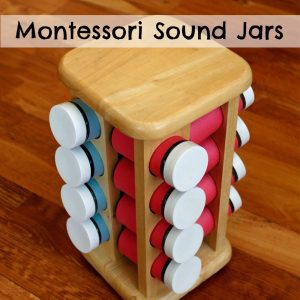 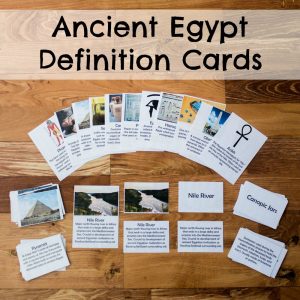 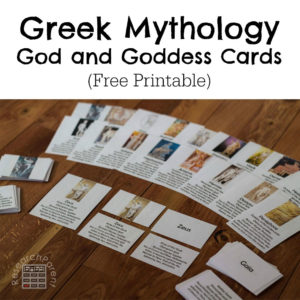 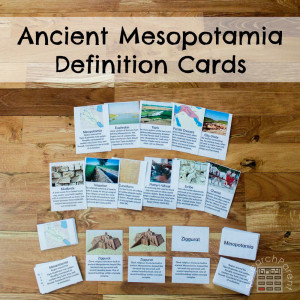 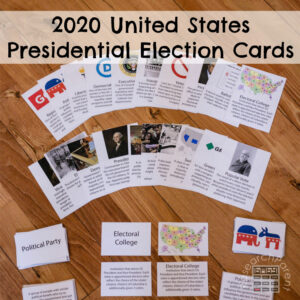