I really want my kids to grow up enjoying challenging, puzzle-type, logic games. I think it’s good for their minds and encourages flexible thinking and improved problem-solving skills. Even though these independent games are not directly mathematical, I think they cultivate the kind of spatial reasoning and critical thinking skills that will serve them well as they get older. I know I loved them as a child and I went on to get a PhD in engineering.

Although I tried, I was not able to find any challenge games that were appropriate for my kids when they were 2 years old. For toddlers, I recommend jigsaw puzzles. When my oldest child would work on his independent games, I would give his 2 year old sister a jigsaw puzzle at her skill level to work on next to him. If a puzzle was too hard for her to do completely on her own, I would do the whole puzzle and then take out a few pieces for her to put back in until eventually she could do the whole puzzle on her own.

I should also point out that these challenge games were a lifesaver in my house during a period of time that my oldest two woke up bickering. I thought I would go crazy with all the fighting so early in the morning until I got in the habit of setting up a “challenge” for each of them while they were asleep. Then when they woke up in the morning, instead of immediately fighting over who got to open the dresser drawers first or use the special monster bowl for breakfast, they would get ready for the day as quick as possible so they could run to the coffee table to find their challenge. Instead of pestering each other, they would quietly work side-by-side on their independent games. (Thankfully, they have mostly outgrown their bickering stage.) 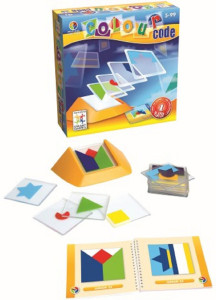 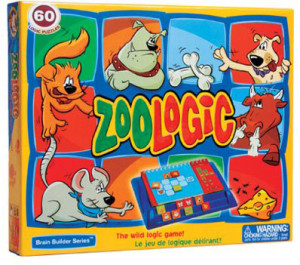 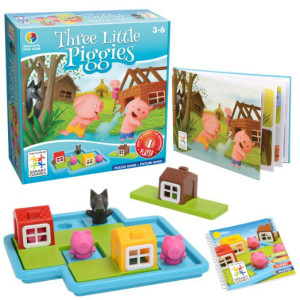 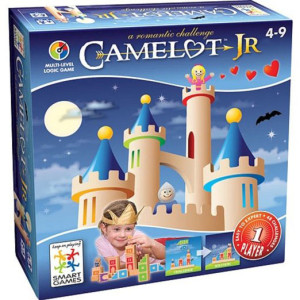 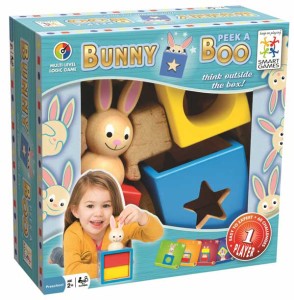 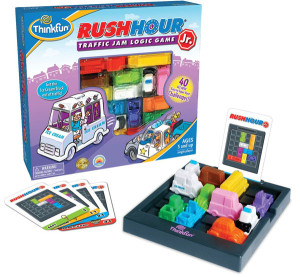