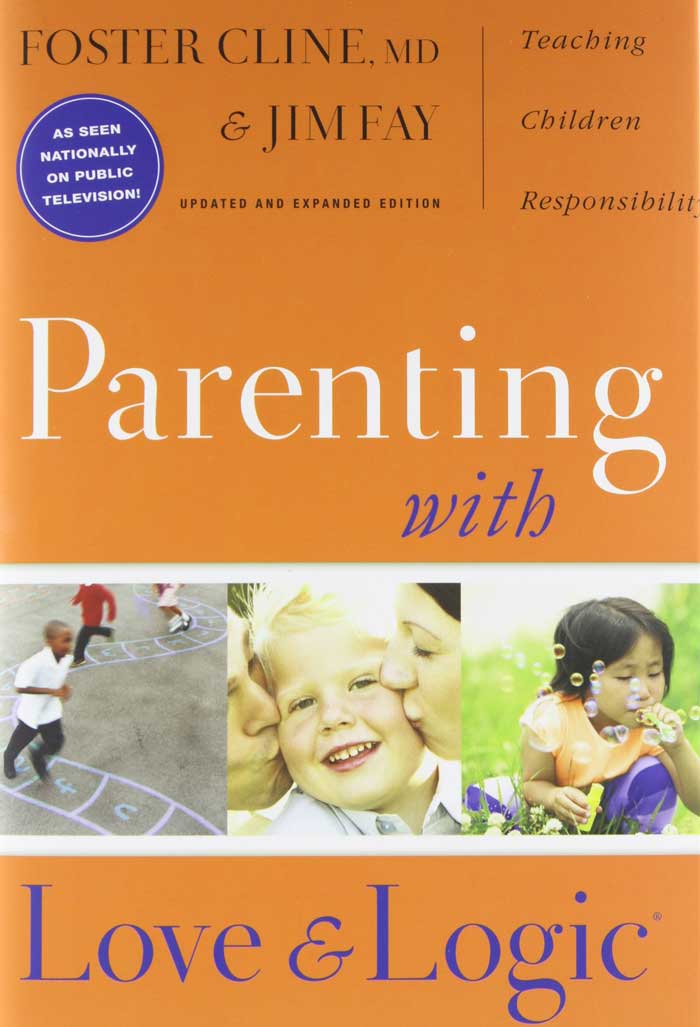 Review: There are two messages from this book that I thought were really helpful and spot on. 1) Give the child a choice. 2) Don’t get angry. Another message that was possibly helpful was that punishments don’t really work. However, I sort of felt like a lot of the “logical consequences” in this book were actually punishments, so I’m not sure they follow their own message.

For example, if a child forgets their homework, you shouldn’t take it to them, even if you are able, in order to teach the child a lesson about responsibility and the consequences of being forgetful. Maybe this example is particularly offensive to me, because I was a straight A student who *one time* in junior high, forgot an important project which the teacher said we couldn’t turn in late. My mom brought it to me and the office gave her a hard time about how she shouldn’t be catering to me. Yes, maybe if she hadn’t I would have made extra sure never to forget anything again. However, the experience was scary enough for 7th grade me that I don’t think I would have forgotten anything again anyway and the message I got instead was that my mom loved me enough to come bring me my project even though it was inconvenient for her and that she was on my side.

The book has a lot of examples of consequences which seem unnecessarily harsh to me, but back to the two messages I found helpful. First: Give the child a choice. The authors’ main point is that instead of telling the child what to do and inviting a power struggle or telling them what they are doing wrong or even asking them to do something differently, you should give them a choice that makes them think.

If you can engage their brain, they are more likely to listen to you and less likely to be defiant. I’ve been using this somewhat effectively with my 4 year old when I remember. For example, if he’s antagonizing his little sister, I might say something like, “You can choose to be a nice big brother and make her feel happy or you can choose to keep bothering her.” I emphasize choice, because that’s very important when you’re 4, and he usually will be nice to her for at least a few minutes without any threats or punishment.

The second reason why this book is helpful is that the parents in this book seem to be having a good time. They keep their cool and don’t get angry. Instead of yelling, threatening, and punishing, the tactics they endorse seem both effective and practical. The problem is that they seem almost like war tactics. I feel like I was following some of this philosophy inadvertently before I read this book, but I felt a little bad about it.

For example, if my kids are whining I’ll say, “Go in another room until you’re done talking with that voice, because I don’t want to listen to it.” That is a logical consequence, which I think the authors would support, and it works at least temporarily. I’m just not sure it’s the best technique for long term peace and happiness. Sometimes I worry that I’m just prolonging the war. (Personal Rating: 7/10)