There’s no denying it. For better or worse, technology is taking over the world. Being able to program a computer is a skill that will serve our children well in the future. I didn’t write my first simple program until I was 18, but ultimately I got my PhD and worked full-time writing and operating codes for scientific research. It was a skill that I’m so grateful to have developed as it now allows me to earn money from home and be with my kids all day. I don’t expect my children to wait until they are in college to learn the principles of coding. I believe that even my kindergartner is fully capable of getting down some of the basics. 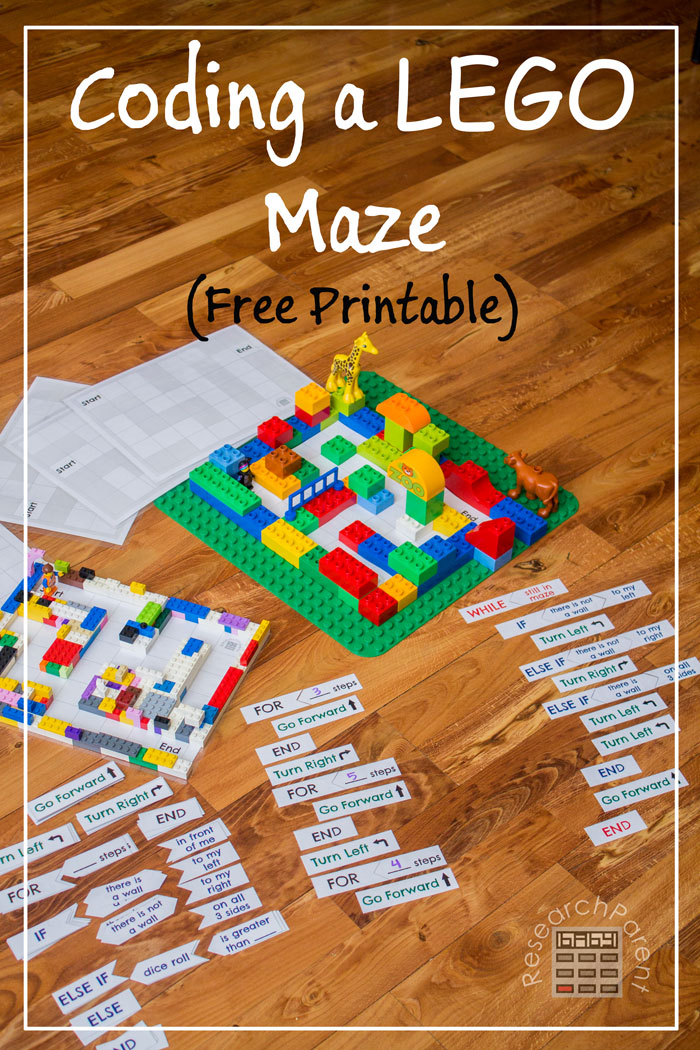 I’m so honored to be a part of the 28 Days of Hands-On STEM Activities series hosted by Left Brain Craft Brain this year. The free, printable “Coding a LEGO Maze” activity that I’ve created as part of this series can grow with kids. Children as young as 5 or 6 can attempt the easiest challenges, while the concepts introduced in the harder challenges are covered in any introduction to programming class. 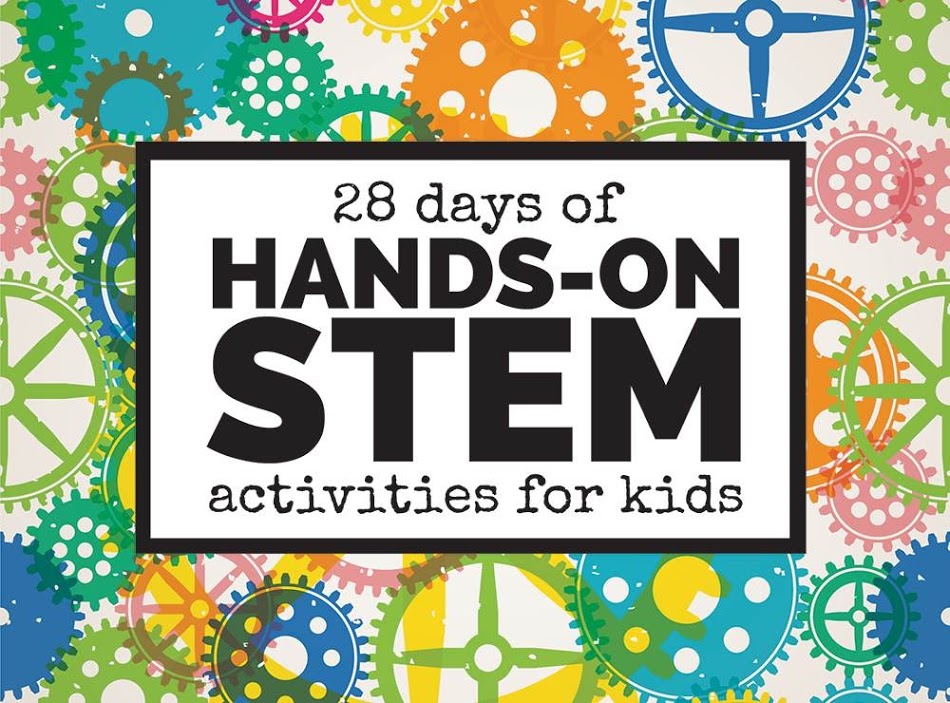 There are so many baby steps involved in learning how to think like a programmer. Throughout the past several years, I’ve programmed in at least 6 different computer languages (C, C++, Java, Fortran, Matlab, and Python). For a beginner, what’s important is not the specifics of a language (called the syntax). Rather it’s better to understand the commonalities between languages which are the building blocks of any programming language. These LEGO mazes, which can be solved with “code” using paper rather than a computer, illustrate 4 levels of difficulty and include a variety of programming concepts. While these Levels will be described in more detail below, here is a quick overview:

At the end of this process, the most mature kids will realize that it would be great if their LEGO figure could remember where he had already been so that he could systematically cover ground instead of seeming to wander aimlessly. This could motivate a discussion of more advanced programming concepts such as memory and stored variables.

Recommended Age Range: Kindergarten, Elementary, Middle School, High School
Time Required: ~1 hour if laminating
Difficulty: Easy to prepare, Level 3 and 4 challenges may only be appropriate for kids in late elementary or older
Cost: Free printable, less than $2 to laminate (does not include cost of LEGO or DUPLO bricks which are optional) 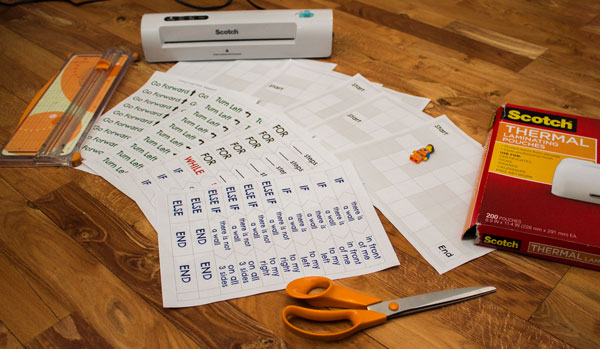 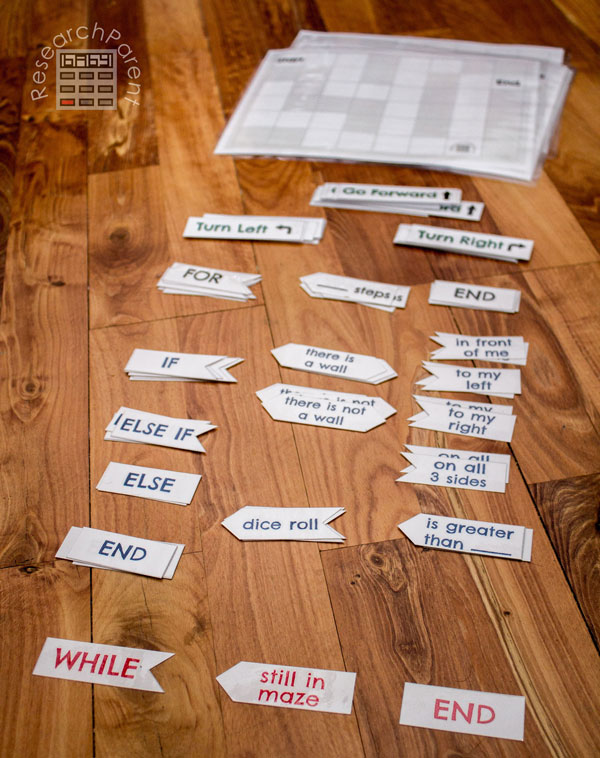 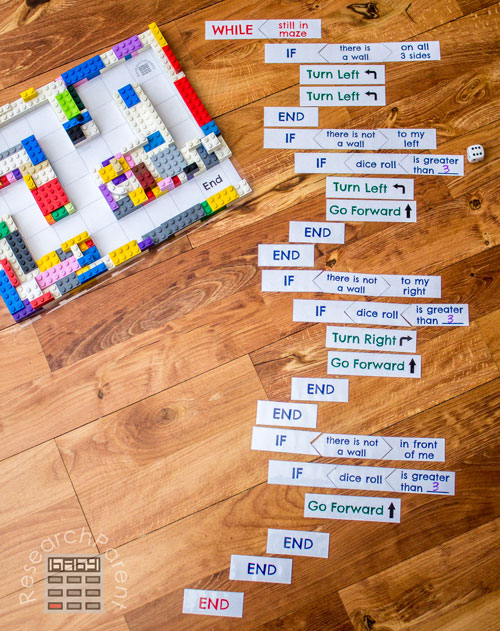 Don’t forget to check out all the amazing posts in the 28 Days of Hands-On STEM Activities for lots more ideas to get your kids interested in these wonderful fields! If you thought this post was useful, please consider subscribing to my newsletter (and receive access to exclusive, free, educational printables)! 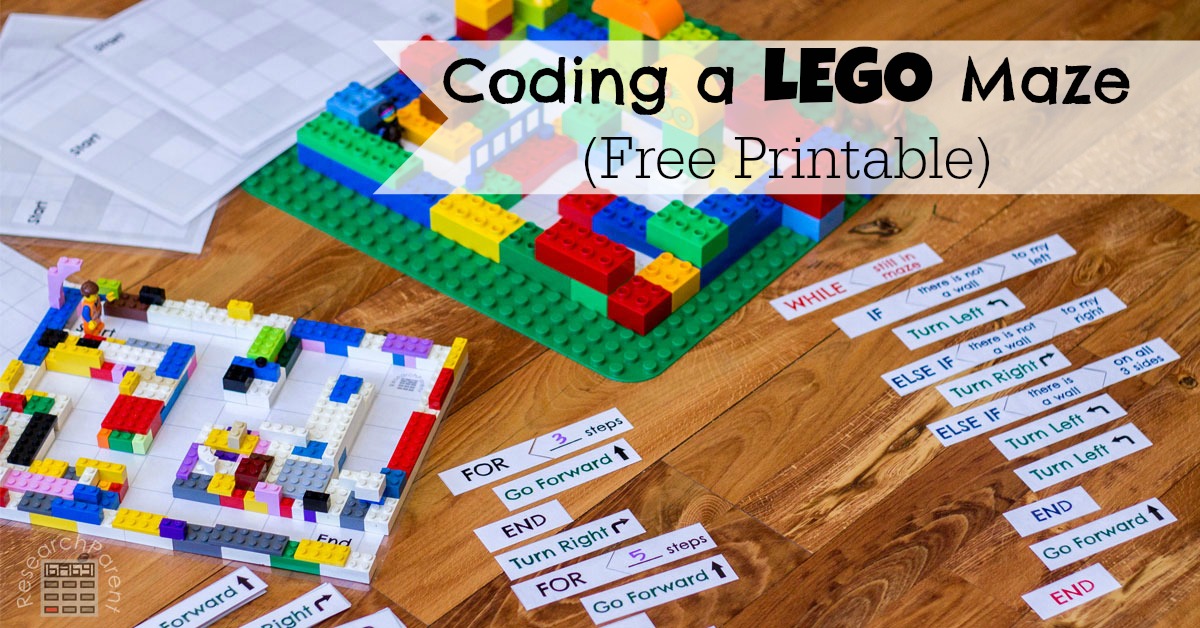 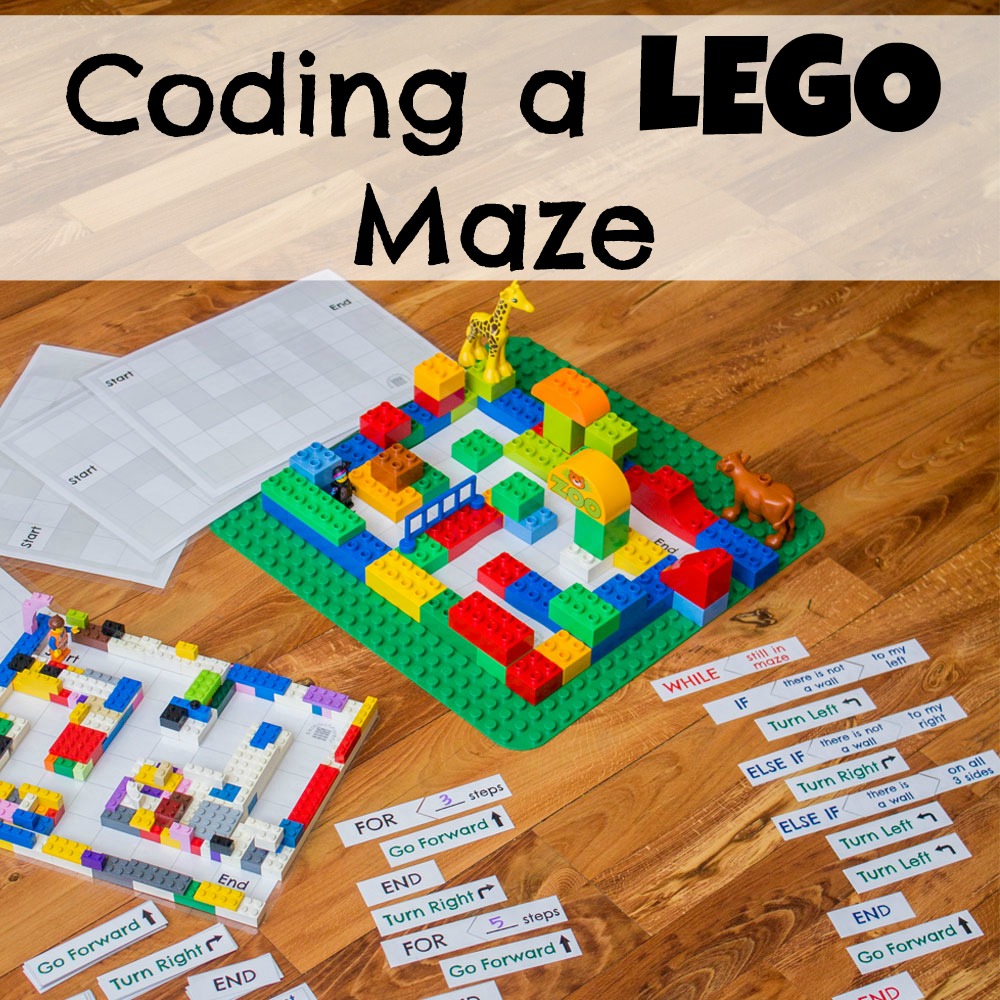 Click here for more Technology and Engineering activities for kids. 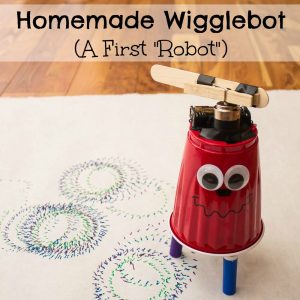 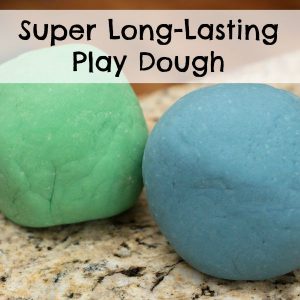 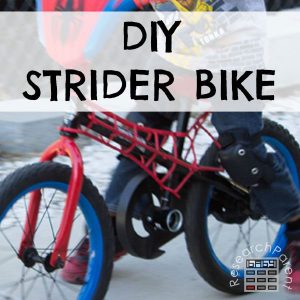 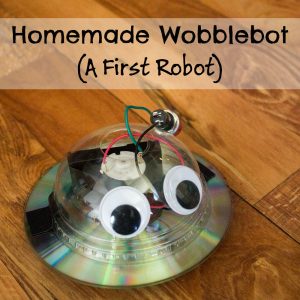 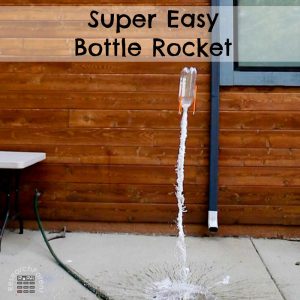 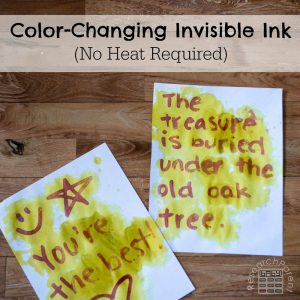 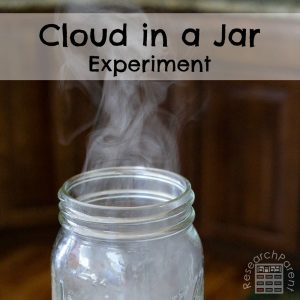